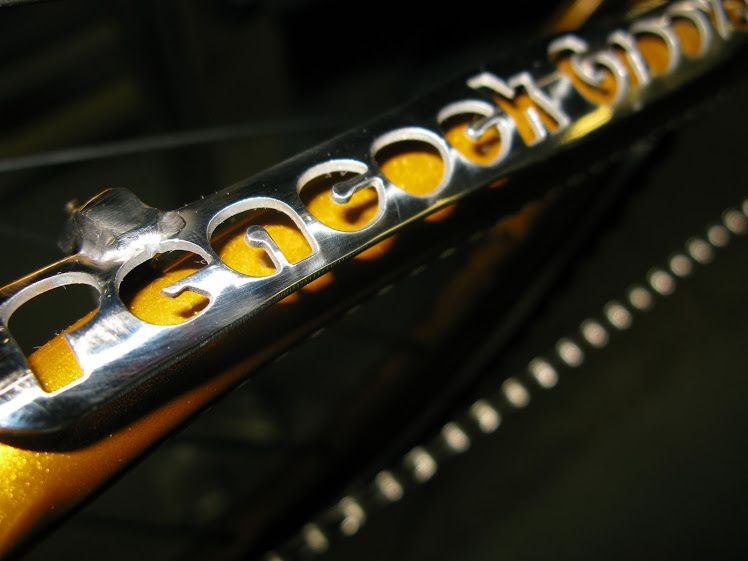 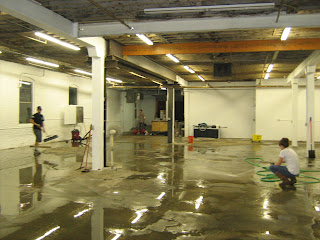 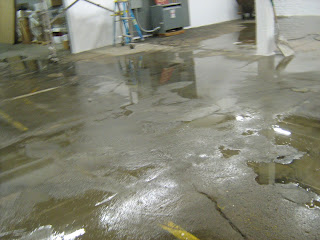 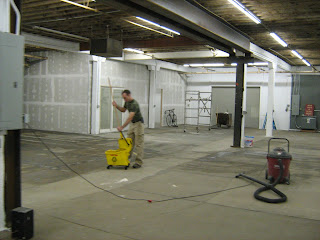 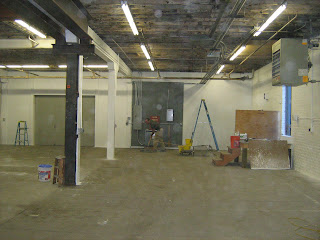 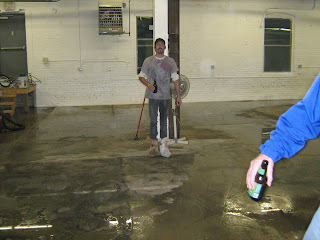 Some people like to "turn a leaf" when the temperature starts to get warmer, when the daylight lasts longer, and you can start to take the fenders off of your bike.I myself have never really been like that, and I doubt I ever will be.
Today was nice.We just got our first big load of heavy , thick ,wet snow.I hung around the house today, deciding to get down to the shop after noon, just so I can catch up on bad T.V. And I did. A little bit later I was dressed and out the door.
Riding down the street, through all the horrid mess that it was, was just kinda peaceful, at least to me. Even though we have a nice bike lane on Marshall Ave in St. Paul, I took the wise place, the sidewalk. That way afforded me to also ride on the grass side boulevard , where I could actually go faster and not have any run in conflects with all the people on said sidewalk, who where "so amazed !!" that winter is here. It usually comes every year I thought....
I got to the bike path, the Greenway, and the rest of the ride was a snap.A wet, cold, track laden snappy mess. Along the way I was looking at all the bike tracks, and how some were erratic, others hugging the fence, some going all over the place, and someones Endomorph laying down the fat track.
This struck me as a great metaphor : If from the beginning I followed other people direction, or tracks, I wouldn't be where I am at, and I would be where I am going.
It just makes me think a lot. The bikes that come out of this shop have been like that all along! I learned all the ropes at Croll, and built a lot of standard bikes. It just was not satisfying me in that "artistic" level.
My tracks, and Peacock Groove's track have led us to a new shop, gorgeous and full of opportunity.That is where I have been for the last four to 5 months....moving...
And it shows!
I now have gray in my beard !! More than ever, because I did not have gray in my beard before we moved ! If it was just moving, it would have been a snap. But, of course it was more than that.We had to clean a very messy place, scrap the walls, floor and some of the ceiling. Scarify the concrete, to prep it all for the epoxy we were going to put on it. Make two offices. Paint the walls...get electric in there, set up the new lease,paint some more, seal cracks, mud and sand said offices, and to do this in a new space that is 4900 square feet. This has been a huge effort.
Now, doing all of this means that we have fallen off the radar a little, ok a lot bit.
But, as you will see when we have the open house, the Groove is alive, growing and taking on some incredible projects, and making some great friends along the way.
Stay tuned and I will give an update of what projects are coming your way, and what cool things are in the works....here are some pics from the work we did on the space....later,
erik
Posted by Noren at 3:58 PM